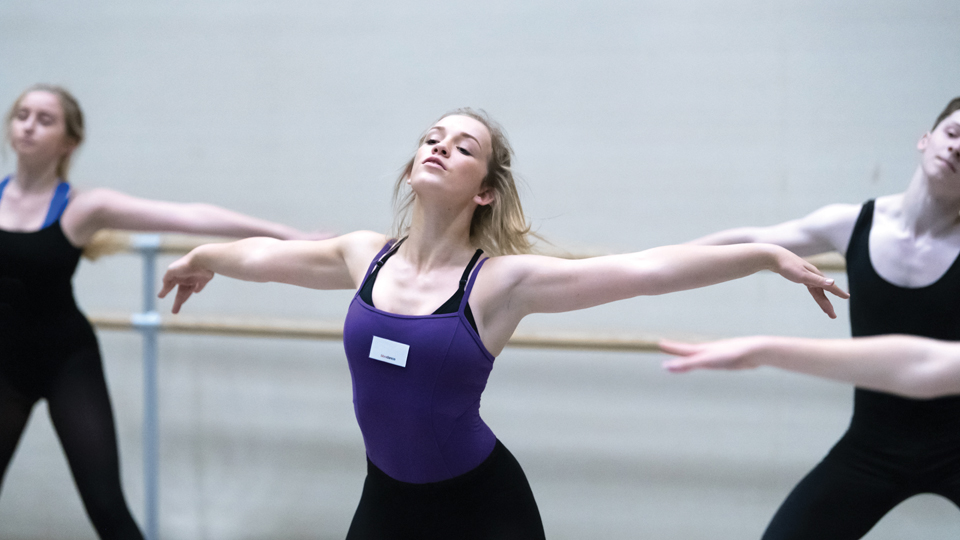 The bbodance Scholars Scheme for Jazz consists of monthly classes taught by excellent faculty that expose students to diverse techniques and styles. Classes include repertoire from current West End shows, such as Musical Theatre.

Unlike the bbodance Ballet Scheme, which is divided into age groups, there is only one bbodance Jazz Scholars Scheme. The Scheme is suitable for students who are at least 13 years old. It is recommended that they have taken a Grade 4 level exam in Jazz or an equivalent genre — for example, Modern.


bbodance Scholars classes are held in London and Manchester.


The bbodance Scholars Scheme is available for all students under the age of 18 who have auditioned successfully. Students graduate from the Scheme at the end of the academic year that they turn 18.