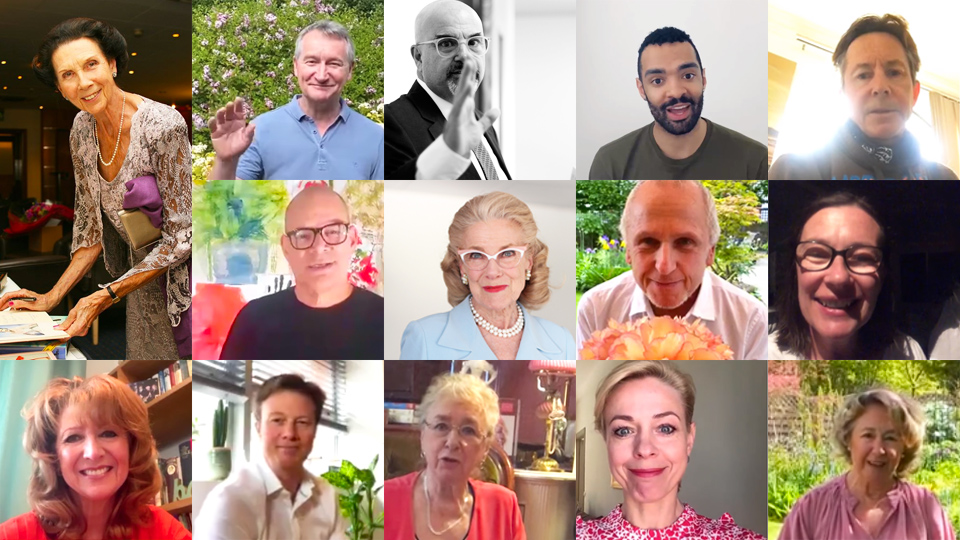 On our 90th anniversary weekend we were touched to receive messages from bbodance teachers, students, alumni, many friends we've made through the years, and, of course, our Chairman and our Patrons! Thank you to everyone who sent their warm wishes on this day — your support means the world to us.

Below are the messages we've received from bbodance Patrons, collated so you can see them all here. Happy birthday bbodance!

From Doreen Wells, Marchioness of Londonderry: