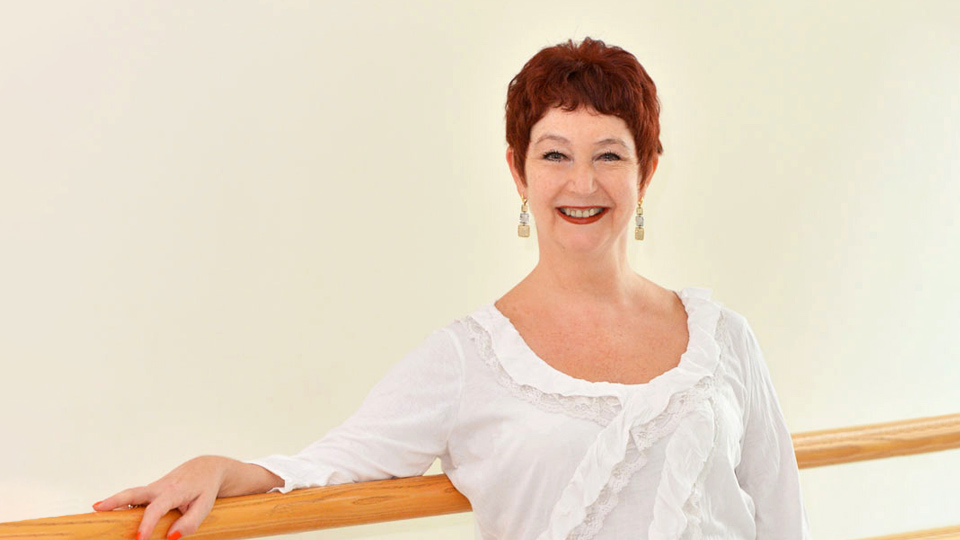 Miss Young was an acclaimed teacher at The Royal Ballet School for more than 20 years. She was trained by Dame Ninette De Valois, the Founder President of bbodance and founder of The Royal Ballet.

As you may know, bbodance Scholars is a stepping-stone programme. Talented students who audition successfully have the chance to train with some of the most respected teachers in the UK.

Attention to detail and encouraging students are a core part of our programme. They help students develop confidence, refine their skills, and progress to vocational or university studies. bbodance Scholars has been active for more than 50 years and focuses on Ballet and Jazz.

Starting this September, Miss Young will teach Senior Scholars technique and repertoire, including the classical heritage of British Ballet, with the attention to choreographic detail that has endeared her to generations of students. We're extremely grateful that our students will have this chance.

Great to have you back!

An Honorary Member of bbodance, Anita Young MBE ARAD FISTD trained at The Royal Ballet School and joined The Royal Ballet in 1968. Following an acclaimed career as Soloist, Miss Young was appointed Ballet Mistress at Northern Ballet Theatre. Upon leaving, she taught at The Royal Ballet School and Central School of Ballet. Miss Young specialises in Cecchetti Major examination work; she has been a guest teacher for schools and companies in the UK, Japan, Australia, Malta, Germany, the United States, South Africa, France (Guest Teacher at the Paris Opera Ballet), Italy, and Canada. In 2018, she received an MBE for services to Classical Ballet and dance education.