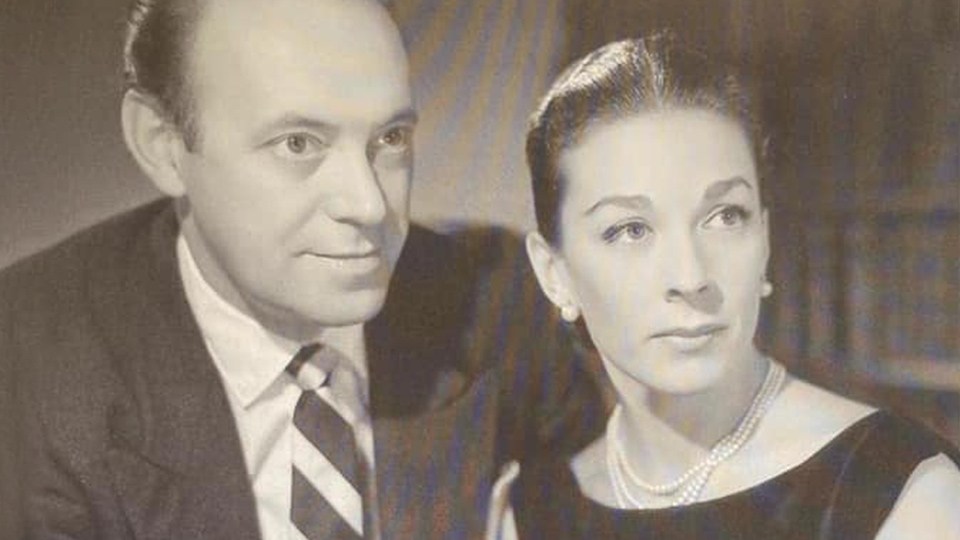 We are very sad to announce the passing of our former Director, renowned ballet dancer and teacher, Anne Heaton. She passed away last Friday at the age of 89.

Together with her husband, John Field, Anne developed the existing bbodance Classical Ballet syllabus. As a result of their stewardship, bbodance syllabi and examinations were recognised by the Council for Dance, Drama and Musical Theatre (CDMT).

The bbodance Classical Ballet syllabi have been carefully adapted to the digital medium in recent years; every care was taken to preserve Anne and John's original work.

Anne was a principal dancer with Sadler's Wells Ballet between 1948 and 1959. She excelled in Romantic ballets such as Giselle and created roles for Frederick Ashton and Kenneth MacMillan. She retired from the stage due to injury and went on to teach at the Arts Educational School.

John Field, CBE was a principal dancer with the Royal Ballet and one of the founders of Birmingham Royal Ballet. He later became Director of La Scala in Milan.

Anne's loss is especially poignant for us, as it comes so close to our 90th anniversary and the loss of our former CEO and Artistic Director, John Travis earlier this spring.

We are in touch with Anne's close family about opportunities to pay our respects.


On behalf of all of us at bbodance, Anne will be greatly missed.


(Photo: Anne with husband and bbodance Director, John Field. This photo is displayed at the entrance to our main office at bbodance HQ.)