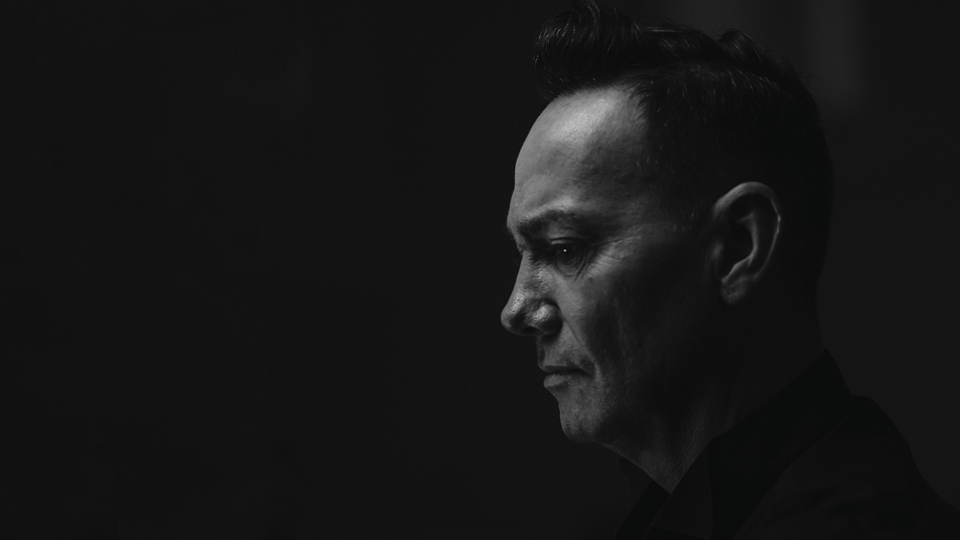 To celebrate our upcoming 90th anniversary, Patron Craig Revel Horwood shared his thoughts about learning and teaching dance in an in-depth interview featured in the October Dancing Times. Enjoy!


How did you start training?

I did an am-dram show in my hometown, and then I decided to go to Melbourne and train properly at this school that had all forms of dance — Contemporary, Jazz, Modern, Tap — you know, everything — and also Acting and Singing.


Which genre do you think shaped you the most?


Can you remember any of your teachers?

When I was 17–18, I had a job in West Side Story and did three hours of Ballet every morning, six days a week. It was just torture —‘cause we had this Russian teacher, who was extremely short — literally four foot six [1.37m] or something…and she had a cane and she used to whack! our hamstrings when we were doing développés…so she could walk underneath them. Also she kept the boys after class for an hour of jumping, which I thought was brilliant.

She was hard on us. And you wanted to please her — you couldn’t get away with anything. I didn’t enjoy it at the time, but, on reflection, and in hindsight, it was probably the best thing for me, because I was tall, I was lanky, I had untamed arms that couldn’t — did not want to be tamed…and she was always yelling to point my feet. It was quite — typical, but absolutely brilliant, and exactly what I needed— I needed someone with a stick. Some people do. I didn’t want to be mediocre, I wanted to be, sort of — the best, that I could.


Was there any training that just didn’t work?

Tap! That was the worst, it just — my brain wouldn’t work it out; my brain couldn’t communicate to my feet… And my teacher was not helpful.

Not kind. Just negative. ‘Why can’t you do it? It’s easy.’ It was just a shuffle but I couldn’t work it out— because I’d been training in Ballet and my feet were turned out, I was just awful to look at. But I then went to a friend, an Australian Tap champion, and said, ‘Look, can you teach me how to do this, please, properly, ‘cause I really wanna learn’ — and then, because I was hungry, and there was no negativity—

No… I’m just too busy to commit to any one school or class, because I think it has to be progressive — but I do guest-teaching [including Tap], and it generally involves some freeing of the mind as well, because some dancers aren’t free in their minds, and it doesn’t help—


What do you mean?

To — blank the world out…And rely on your instincts, and actually listen to the music, and listen to your body, I think a lot of the time it’s applied rather than coming from within. Also, tough love. You have to be honest with people, which is sometimes brutal, but, you know, if someone hadn’t told me about my arms, they’d still be an issue. You have to be told the truth, and it is tough but, like a sportsperson, you have to accept that as criticism you need in order to win gold, otherwise you’re just not going to make it, are you?


So, how do you balance criticism with not being negative?

By reading the person, and the way you say it…I think it’s intuition. You have to be able to understand the pupil, what the pupil’s going through and the psychology behind it, and make sure you treat everyone with their own respect — because everyone’s different, some people are having hard times at home you might not know about, [which are] causing the breakdown, or there could be a block — so it’s really important to be aware of what people might be going through, and then approach them as individuals, not just as an ensemble.