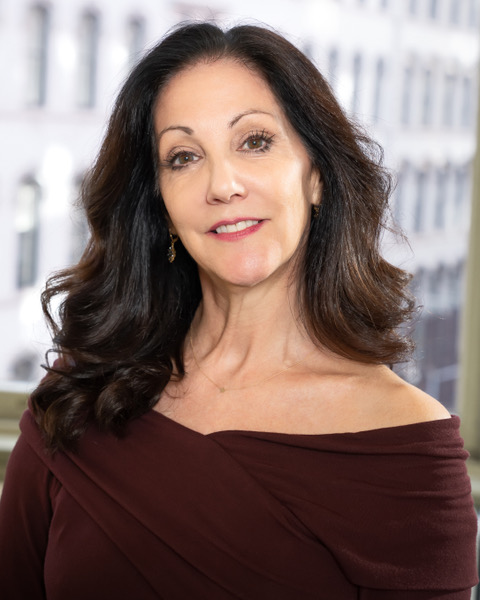 Cynthia Harvey has been warmly welcomed as the newest Patron of bbodance by Joint CEOs Julie Bowers and Fiona Knower.

Cynthia Harvey said, “I am truly delighted to become a patron of bbodance. On my return to the UK, I wanted to align myself with an organisation that has a focus on dance education. bbodance is such an organisation.

Seeing what Julie Bowers and team have accomplished in the new headquarters during these past few years, I felt compelled and excited at the prospect of contributing to an organisation with its profound history in dance education excellence. “

Julie Bowers added, ““I am beyond delighted to welcome Cynthia Harvey as Patron of bbodance. She has been a friend and staunch supporter for many years. Her expertise and knowledge are boundless, and we are so honoured that she has agreed to come on board. Cynthia is keen to attend bbodance events and meet our ever-growing membership and we know that she will play an important artistic role in the organisation going forward.”

Cynthia Harvey’s remarkable career as dancer, choreographer and teacher will support the organisation as it continues to grow and support its members around the globe.

Cynthia Harvey’s style marked her as one of the most versatile and valued artists. Ms Harvey danced virtually every ballerina role with American Ballet Theatre and also had the distinction of being invited by Sir Anthony Dowell to be a principal ballerina of the Royal Ballet-the first American dancer to have that honour. Harvey performed as guest artist with Baryshnikov and Company, Nureyev and Friends and numerous, internationally renowned, ballet companies before retiring in 1996.

Ms Harvey helped to re-stage The Sleeping Beauty for The Norwegian National Ballet Company and in 2009 she staged her own complete production of the ballet Giselle, to great acclaim for the company. Ms Harvey’s production of Giselle was taken into the repertoire of The Finnish National Ballet Company in 2018. In October 2010, the premiere of her own full-length production of The Sleeping Beauty for The Hong Kong Ballet was well received, and in 2014 Ms Harvey staged a full-length Don Quixote for Singapore Dance Theatre, which was named as one of the years’ best productions by Dance Europe.

Prior to Ms Harvey’s Appointment in 2016 as Artistic Director of American Ballet Theatre’s Jacqueline Kennedy Onassis School, Ms. Harvey was in demand as a guest teacher and ballet mistress. She has taught for The Australian Ballet, Teatro alla Scala in Milano, The Royal Swedish Ballet, The Finnish National Ballet, and was a regular guest ballet mistress at the Semperöper Ballett, Dresden, and The Zürich Ballett. She taught periodically at The Royal Ballet School in London as well as the School for the Basel Ballet, and was Principal Guest teacher for the English National Ballet School.

Miss Harvey has been on the board of DanceEast, the national agency for dance in the east of England and was a prominent member of the committee that saw major ballet directors and ballet school directors from around the world gather to discuss issues relating to improving life for ballet companies and schools. She stepped down as the standards assessor for The Council for Dance Education and Training in the U.K. in 2010.  She is a member of the International Council of Dance. Ms Harvey retired as Artistic Director of American Ballet Theatre’s Jacqueline Kennedy Onassis School and its National Training Curriculum in May 2022.

Harvey was the recipient of the Cultural Award for contributions to the culture of Brazil in 2019 and received the W!SE, Quality of Life Inspirational Leadership Award in June of 2022 for being a guiding light for the arts.