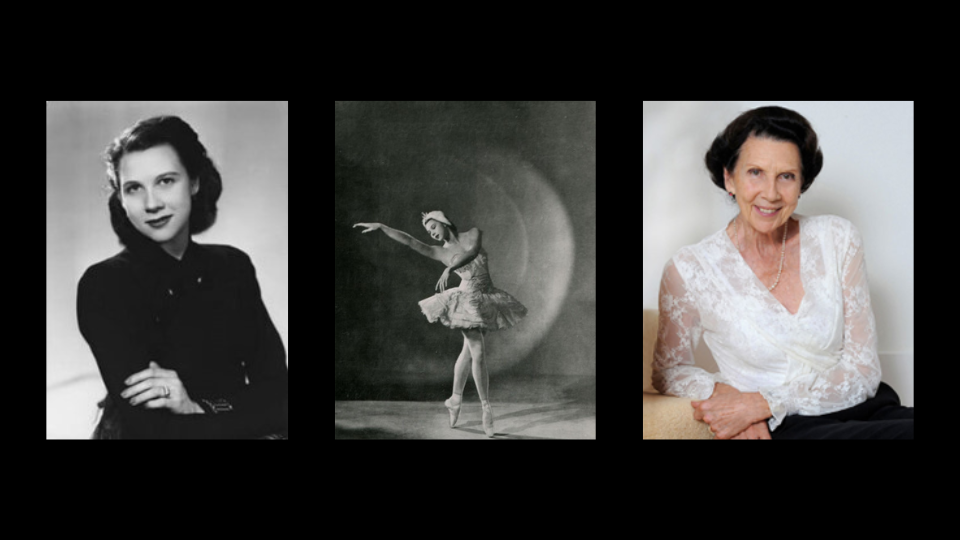 It is with great sadness that we share the news of the passing of our President, Dame Beryl Grey.

Dame Beryl Grey CH DBE FRSA was, and will continue to be, a prominent name within the dance world. Like many dancers, she began taking ballet lessons at a very young age. Grey spoke of her connection to bbodance going “back to when I was 3 years of age and was being entered for my very first exam. Eddie Espinosa picked me up and sat me on his knee which is a memory I have treasured all my life.” Following this, she was given a scholarship to the Vic-Wells Ballet School at age ten and joined Sadler’s Wells Ballet four years later. In 1957, she made history by becoming the first western ballerina to perform with Moscow’s Bolshoi Ballet as Odette/Odile.

Grey also spent time as a dancer with the London Festival Ballet (now English National Ballet), including dancing with former bbodance CEO, John Travis and former bbodance Senior Examiner, Christine Hughes. She later became a governor for the organisation, while maintaining the connection with John Travis, and therefore connection to bbodance.

Dame Beryl Grey has been widely recognised for her work; she was awarded the Commander of the Most Excellent Order of the British Empire (CBE) in 1973 and became a Dame of the same order (DBE) in 1988. In 2017, Grey was honoured in the late Queen’s Birthday Honours List and became a member of the Order of the Companions of Honour (CH).

Dame Beryl Grey told The Guardian (2019) that “personality” and “a joy of movement” is what makes a great dancer. These words, we’re sure, will resonate with many dancers out there and inspire young people to begin their dance journeys.