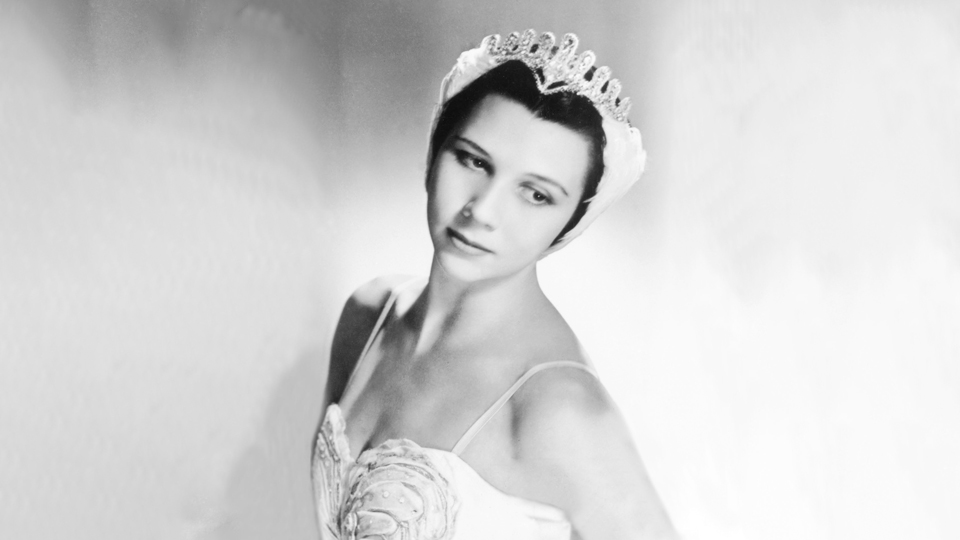 bbodance President, Dame Beryl Grey DBE has been honoured in The Queen's Birthday Honours List 2017. Dame Beryl has become a member of the Order of the Companions of Honour (CH) — an accolade received by a maximum of 65 people at any one time. Recipients must have made a major contribution to the arts, science, medicine, or government lasting over a long period of time.

Dame Beryl Grey began taking Ballet lessons at the age of four. Aged ten, she was given a scholarship to the Vic-Wells Ballet School (a small company and school established by bbodance Founder President, Dame Ninette De Valois OM, CH, DBE) and joined Sadler’s Wells Ballet four years later. In 1957 she made Ballet history, dancing Odette/Odile with the Bolshoi Ballet in Moscow, and Giselle with the Kirov Ballet in Leningrad.

Dame Beryl continued to dance as a guest ballerina with companies throughout the world until the mid-1960s. In 1966 she became Director General of the Arts Educational Schools (ArtsEd), and Governor of London Festival Ballet (today's English National Ballet (ENB)), where she later served as Artistic Director (1968-79).

Dame Beryl Grey has received numerous honorary doctorates in recognition for her work. She was awarded the Commander of the Most Excellent Order of the British Empire (CBE) in 1973 and became a Dame of the same order (DBE) in 1988.

Everyone at bbodance is thrilled that such a special lady has been recognised in this way.

Read a brief Dancing Times article about the celebration in June 2018.