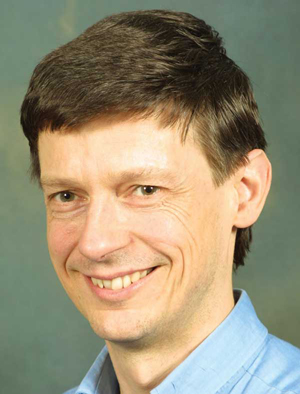 It is with great sadness that we report the death of David Steedman; his service to the organisation as an examination pianist, at Wallasey School of Ballet and Barbara Roberts School of Dance was known to many throughout the UK. For many years he accompanied Major Examinations at Manchester and Wolstanton in particular, and worked closely with many if not all examiners.

David contributed much to the proofing and reordering of music in the Ballet Syllabus from time to time. His knowledge of the work led his composing a complete alternative set of music for the work which he would use regularly. This knowledge was as deep as his love for cricket, which led to his contributing statistics and much historical detail to sports websites and mention in the bibliography of cricket books.

His musical and sporting abilities flowered at Middle School in the early 1970s from where he went on to the Guildhall School of Music in London, studying french horn and piano. Later work included many live performances of shows and operetta at the Liverpool Empire Theatre for West Kirby Light Opera Society: a heavy schedule of editing and rehearsing, all on top of countless hours of class accompaniment at the ballet schools, working as a secretary at Hayfield School on the Wirral, and playing for services every Sunday at his church where he was a faithful worshipper.

He rarely missed a dance class, and even toward the end of his life his selfless concern was for the children and students, that they should have live music for their studies. An expert in many things, his knowledge of instrumentation and arrangement was like a book, and you could count on David to have the best overview of any theoretical problem. Myeloma was diagnosed around six years ago yet he faithfully continued to work throughout his punishing ordeal of treatment. His funeral was at New Brighton Baptist Church on 5 August 2016 at which a horn section including players from the Royal Liverpool Philharmonic Orchestra gave tribute.