Janet Lupino: A Big Thanks from bbodance 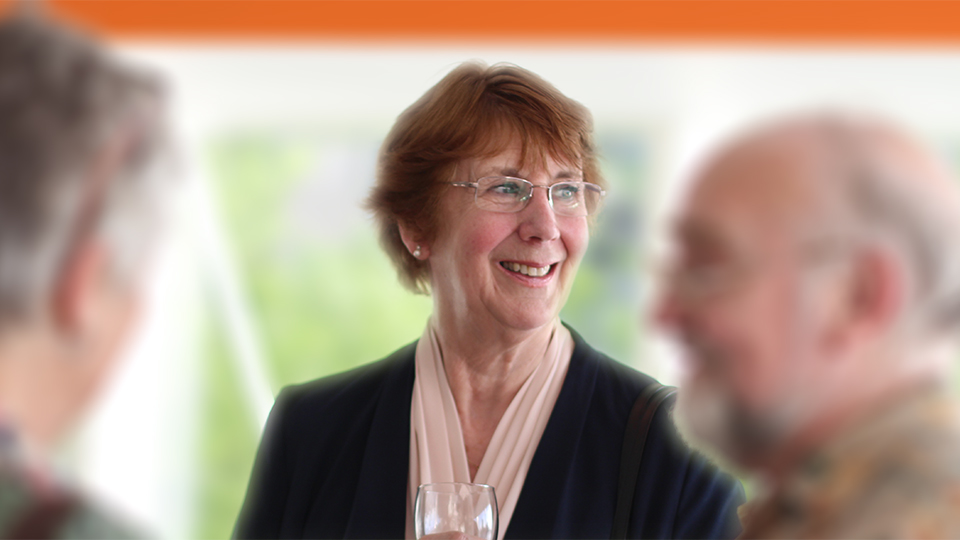 Janet Lupino is a name which means so much to so many different people. From a childhood growing up and excelling in dance studies and competitions, to a starry career in major Television productions and A-List shows, Janet has been there and done it!

Janet’s association with bbodance (then known as the British Ballet Organization) began in early childhood; she was even lucky enough to have been coached by Edouard Espinosa himself when he was living in Worthing. It was her height (at 5’10”!) that prevented her from pursuing a career in ballet, however, her dancing, long legs and gift for comedy, gave her the opportunity to succeed in showbiz. She spent a great many years treading the boards, choreographing, dancing and performing with some of the greatest light entertainment artists such as Norman Wisdom, Eric Sykes and Charlie Drake, to name but a few.

Janet left London with her husband Barry and settled in Malvern with their large family which eventually included no less than nine children! Alongside choreographing for Malvern Festival Theatre over the years, Janet turned to teaching and strengthened her links with the organisation during this time. It wasn’t long before Anne Heaton and John Field asked her to be an Examiner which led to her appointment as Examiner Representative some years later. The Examiner Representative role evolved to become the Chief Examiner post for which Janet has been held in such high regard for such a long time now.

Janet’s ability to deal with issues, listen to concerns and ensure that Teachers and her fellow Examiners are listened to and represented has been a huge asset to the organisation. It has not gone unnoticed that she continually does so with patience and good humour which are such valuable traits in today’s busy world.

As she steps down from the role of Chief Examiner, bbodance would like to thank Janet for so many years of dedicated service and continuing, enthusiastic support. We will continue to look to Janet for guidance and wisdom to ensure we retain the values and ethos that makes us the organisation we are today.

Whilst we work on appointing a new Chief Examiner, please direct any relevant communication to our Director of Learning, This email address is being protected from spambots. You need JavaScript enabled to view it.