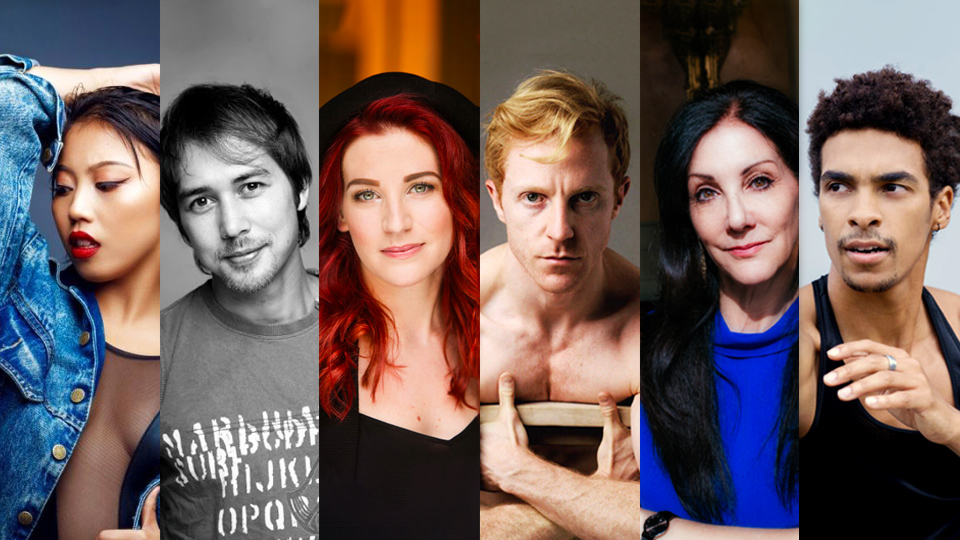 Our upcoming dance challenge, Creativity Unlocked, is open to all non-professional dancers of any age and ability.

The specialist judges for each category are... 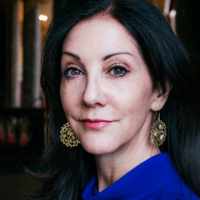 Artistic Director of the American Ballet Theatre School and former Principal Dancer with ABT and The Royal Ballet; a name that needs no introduction. She will be judging Ballet. 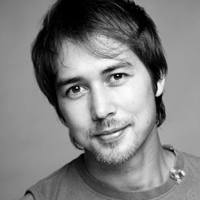 bbodance-trained and making us proud ever since, Tommy has been nominated for an Olivier and is currently choreographing for Strictly Come Dancing. He will be judging Commercial. 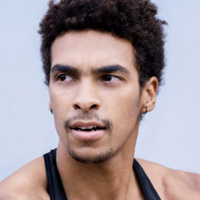 Principal Dancer with Rambert and special guest teacher at our first-ever week of online classes. Liam will be judging Contemporary. 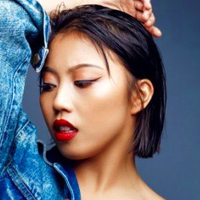 Originally from New York, Alexzandra is Dance Captain for Lin-Manuel Miranda’s award-winning musical, Hamilton. She will be judging Jazz. 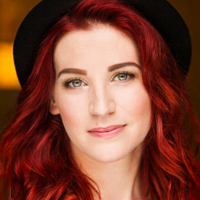 Former Associate Choreographer and Director at ZooNation, Carrie-Anne was recently nominated for an Olivier as Best Theatre Choreographer for her work in the musical Six. She will be judging Musical Theatre. 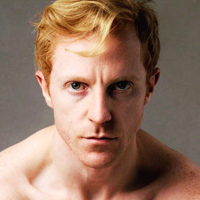 
The Challenge is now open!