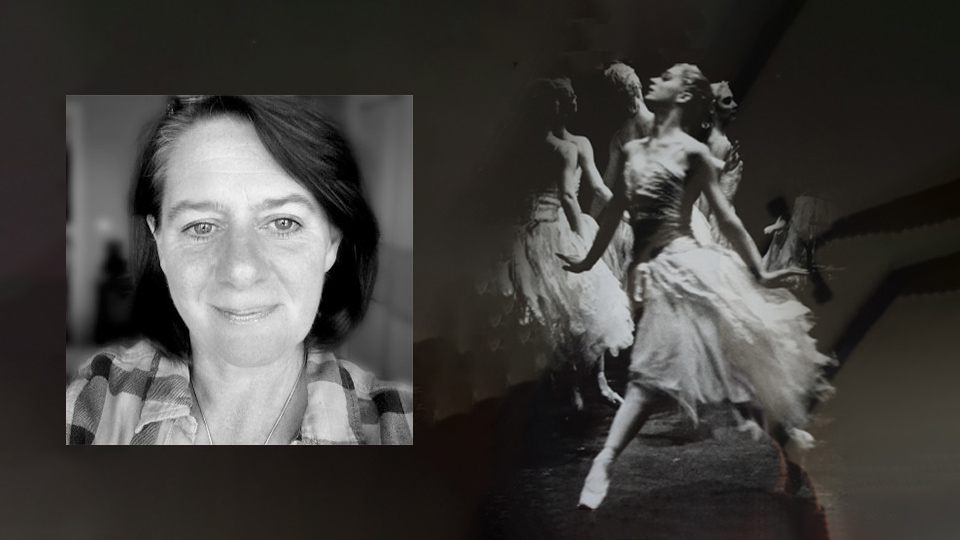 In recognition of her contribution to bbodance, we're delighted to announce that, from January 2020, at the start of our 90th year, Julie Bowers has become our Director of Artistic Development. As far as our members are concerned, her role will remain much the same, and she will continue to be your main point of contact moving forward.

Formerly with The Royal Ballet and the Royal Academy of Dance, Julie has dedicated her career to developing programmes that increase access to Ballet training across the UK, Europe, Canada, and the United States.

At bbodance, Julie spearheaded the creation of our Musical Theatre syllabus and the filming of video syllabi and teaching aids for all bbodance genres. Julie is also instrumental in the creation of a network of professionals — among whom, Sir David Bintley CBE, who recently accepted to become Vice President— to support our educational offering at all levels.

"I vividly recall Julie’s first interview. Her passion for dance was infectious – it was a very easy decision! We were rebranding at the time and, with the advantage of hindsight, I find it difficult to think of anyone who would have embraced our new direction with more gusto. Her enthusiasm is boundless, her contribution is immense, and it’s a pleasure to work with her,” said bbodance CEO, Robin Bloor.

"Coming full circle, from starting my dance career as a bbodance student to now being given the chance to lead bbodance’s artistic development, is a dream come true. We’ve made huge progress over the last few years and I’m keen to ensure that we continue to develop our status as a landmark of British Ballet, as envisioned by our founder, Edouard Espinosa, 90 years ago," Julie said.

Julie is currently preparing a special edition of our biggest annual event, Dance Days, which returns to Birmingham this April to celebrate 90 years of bbodance.

Julie Bowers BA Hons ARAD RT bbodance trained in the bbodance Classical Ballet syllabus at a bbodance school in Staffordshire. After being on the organisation's scheme for talented students, the bbodance Scholars, she progressed to Elmhurst Ballet School, where she was the first-ever Head Girl, and the Royal Ballet Upper School. Julie subsequently became a professional dancer with The Royal Ballet and appeared in Serenade, Consort Lessons, David Bintley's Still Life at Penguin Café, and many other productions.

After retiring in 1991, Julie pursued a BA Joint Honours degree in International History and American Studies and taught at Northern Ballet School and The Hammond School (Deputy Head of Dance). Subsequently, at the Royal Academy of Dance, Julie created the very successful RAD Associate Scheme now running throughout the UK, Europe, and Canada, and the Genée Dance Challenge, a competition now held in the UK, Europe, Australia, South Africa, Canada, and the United States. Prior to her current role, Julie served as Head of bbodance Membership and Communications and the bbodance Scholars Scheme. Get in touch.