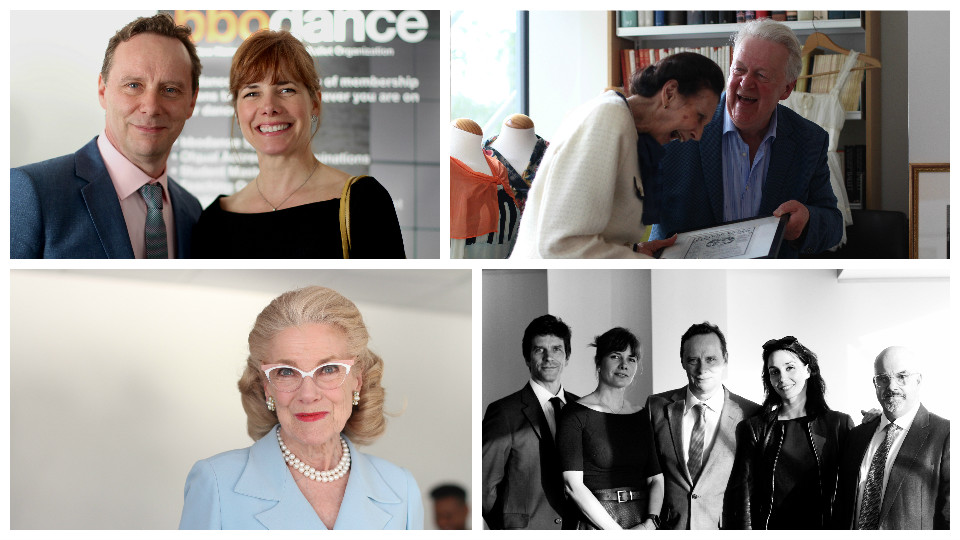 Last month, bbodance, formerly the British Ballet Organization, announced their new brand and artistic direction from Michael Nunn OBE, William Trevitt OBE and Kerry Whelan of BalletBoyz. Set in the prestigious Battersea Reach development in Wandsworth, bbodance will use their new brand and Headquarters to inspire and promote excellence in dance training internationally.

Attended by the likes of Darcey Bussell, Tamara Rojo and Agnes Oakes, bbodance’s elegant Launch party celebrated the organisation’s rebrand and modernisation. The Co-Artistic Directors expressed their delight in introducing “a smart new brand identity and a major overhaul of the teaching syllabi”. 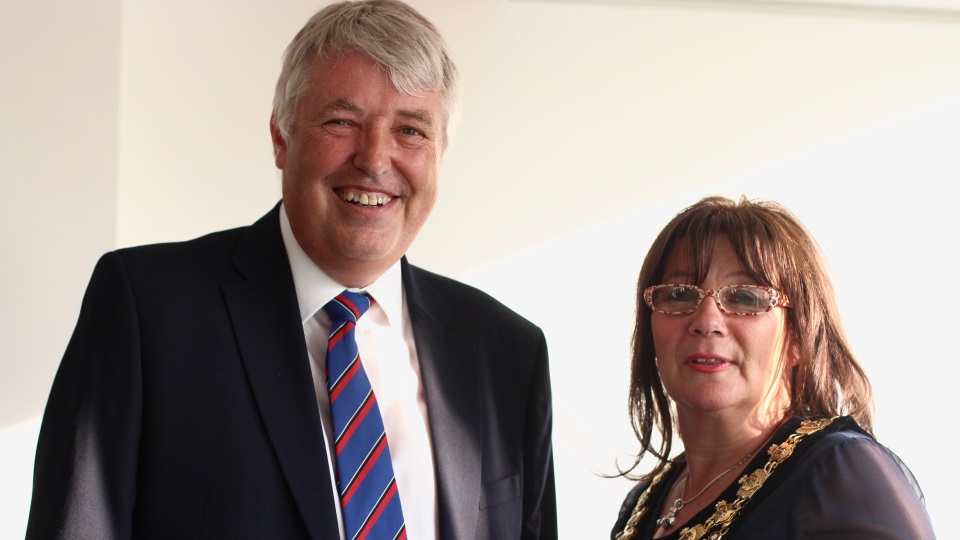 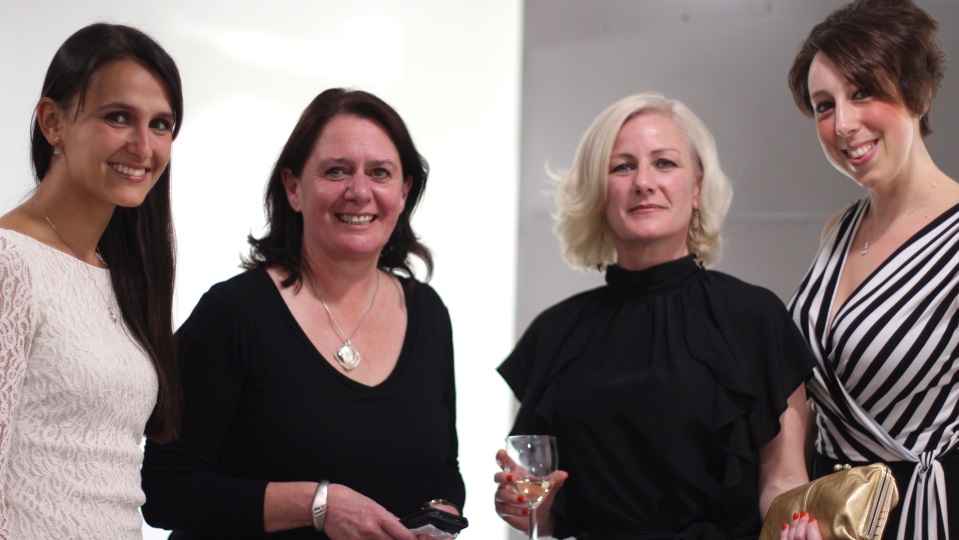 A separate Members Launch, with an afternoon tea and live bbodance Scholars class, saw many of bbodance’s most devoted Teaching Members visit the new Headquarters. Amongst the many positive comments made by all the members, Patron Dame Beryl Grey DBE noted that the day highlighted the “brightness [of the organisation], lighting the way forward for the three new Co-Artistic Directors”. 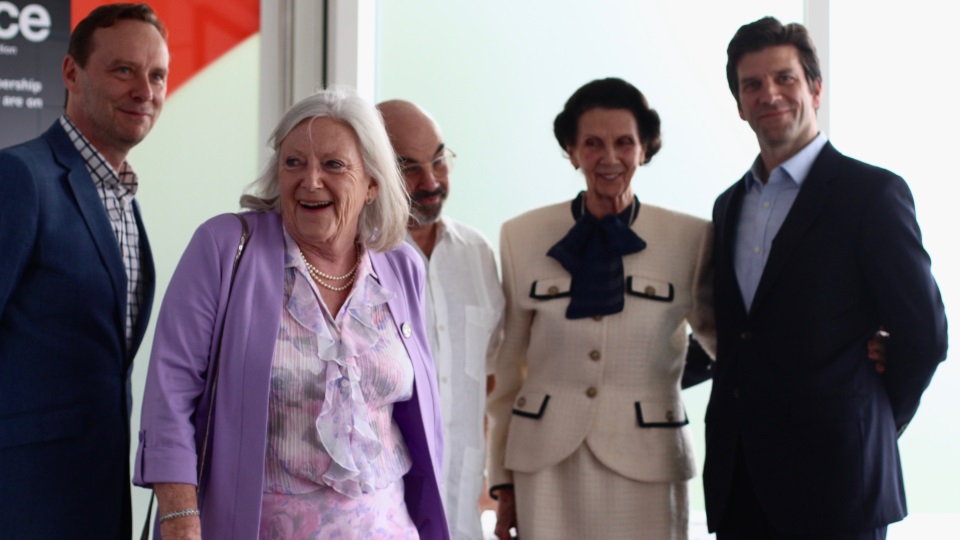 The Headquarters include state of the art offices and dance studios, as well as stunning views overlooking the Thames. As Executive Chairman, Nicholas Espinosa commented, “these facilities will provide the space to hold bbodance teacher training programmes on-site, a base for all future syllabus development and a home for all bbodance members, creating a lasting legacy for future generations.”

The announcement of Nunn, Trevitt and Whelan as Co-Artistic Directors also coincides with the launch of an exciting new bbodance Musical Theatre Syllabus in September 2016. This is a time of significant change for bbodance, paving the way for future generation of dancers and dance teachers nationally and internationally.