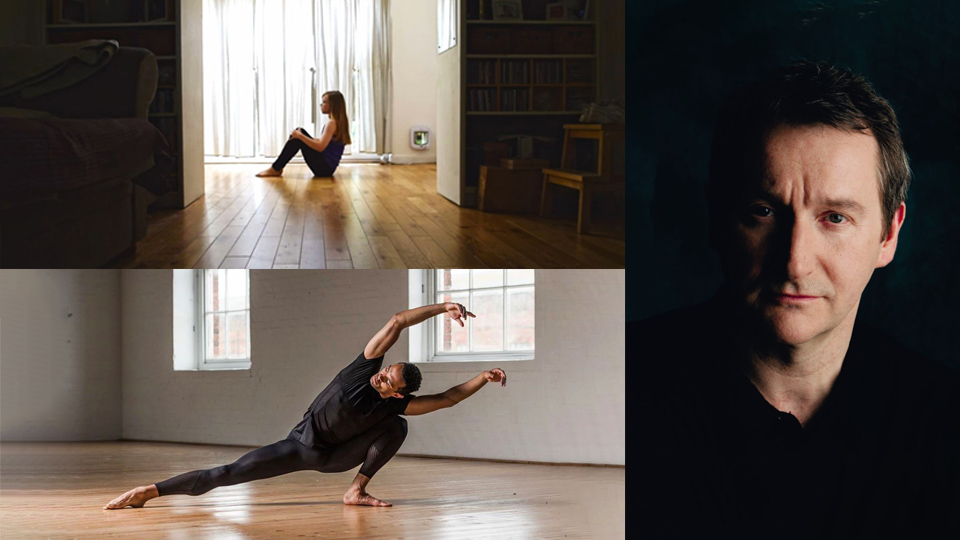 Congratulations to everyone who entered the bbodance Online Choreographic Challenge coordinated by our Patron, Brandon Lawrence!

As promised at the start of the Challenge, Brandon has edited clips from all your submissions to create the dance film below. The film is set to an original score that unites the three original pieces of music you had to choose from, the start, lockdown, and hope.

The pieces were commissioned by Brandon from the award-winning composer, Andrew Kristy, especially for this competition. No one had ever choreographed to them before you. They're meant to be listened to separately as well as together.

The film premiered at 7pm on Sunday, 19 July.