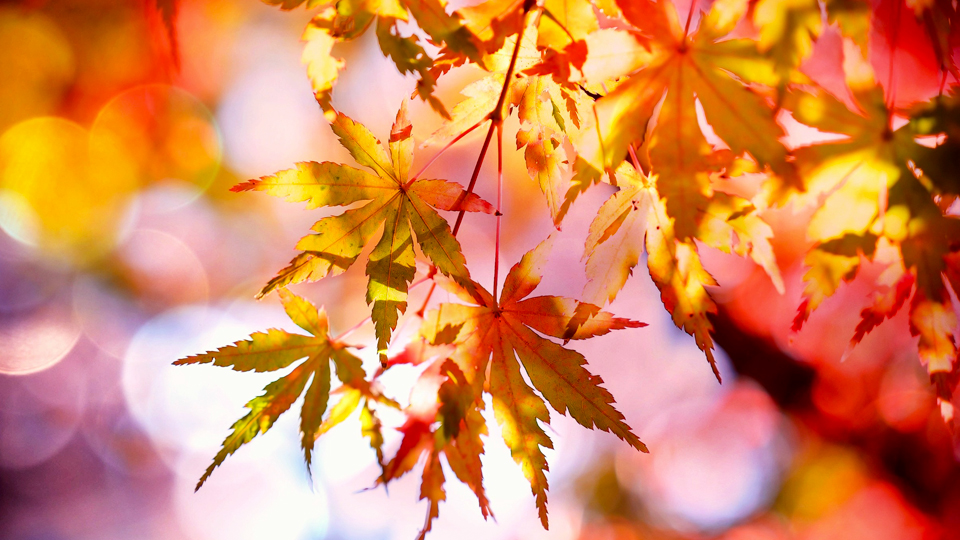 bbodance is sad to announce the retirement of two esteemed teachers, Jurek Sroka and Wendy Wilkinson. Former Chief Examier and beloved teacher, Janet Lupino, had this to say.

"Jurek Sroka is a well-known name throughout the dancing world and particularly with regard to bbodance. As a teacher and Examiner he has provided advice, support and loyalty to the organization over many years, devising an Intermediate Tap Syllabus with Debbie Clark, as well as teaching Tap masterclasses on many occasions at annual courses. Mr Sroka is a remarkable man who, at the age of four, developed a very serious illness that resulted in having to cope with callipers on his legs. However, he managed to use his feet, listening to music and rhythms that fascinated him. On reflection, this must go some way in explaining the amazing footwork and clarity of beats that he is capable of demonstrating to this day with speed and ease of movement.

"He is self-taught and developed his own style and was encouraged to enter competitions as a young teenager. On winning many gold awards he began teaching other young people who were also very successful. This was noticed by Miss Doris Isaacs, who was a bbodance teacher and Examiner at the time, and she encouraged Mr Sroka to join the organization. Since then he has continued to develop his school as a member of bbodance and apart from becoming an Examiner and giving masterclasses has been very busy adjudicating dance throughout the country.

"We are very sad that after a period of time when illness and many unfortunate occurrences have taken place, Mr Sroka is taking life easier and at 75 decided to retire from examining; he still maintains some students with whom he can enjoy dancing in a less formal manner. It should be noted that one of his students won the Gold Medal in the 16 to 19 group at the All England Finals this August; what a lovely tribute and legacy. Thank you Mr Sroka for all the advice and loyalty you have given to the organization over these many years. We wish you a very happy retirement.

"The retirement of Wendy Wilkinson as a bbodance Examiner has sadly come after more than 70 years of family involvement with the organization. Her mother, Miss Betty Buckley, was one of the original members in the early days of the British Ballet Organization, as bbodance was named then, and had the pleasure of training with its founder, Mr Edouard Espinosa. After a successful professional career, Wendy began teaching in her mother’s school maintaining very high standards of work and becoming an Examiner.

She was asked to take over a new Modern syllabus that had been offered to bbodance, and with her well-known dedication to hard work has, over time, managed to transform the syllabus to a good standard and one that has become popular with our membership. Wendy now lives with her husband in France and has become associated as a teacher with the famous Matt Mattocks Dance Studio. The Betty Buckley School has been taken over by one of her students, Louise Hawks, who has recently trained to become a bbodance Examiner.

Wendy has kindly kept up with examining since living in France by coming over for short visits that coincided with the heavy bbodance Examination sessions during the year. We thank her for all her travelling, hard work and dedication to teaching and examining and also inspiring the membership with her masterclasses in Modern Dance. She will be missed."