Nicholas Espinosa — Chairman for over 20 years 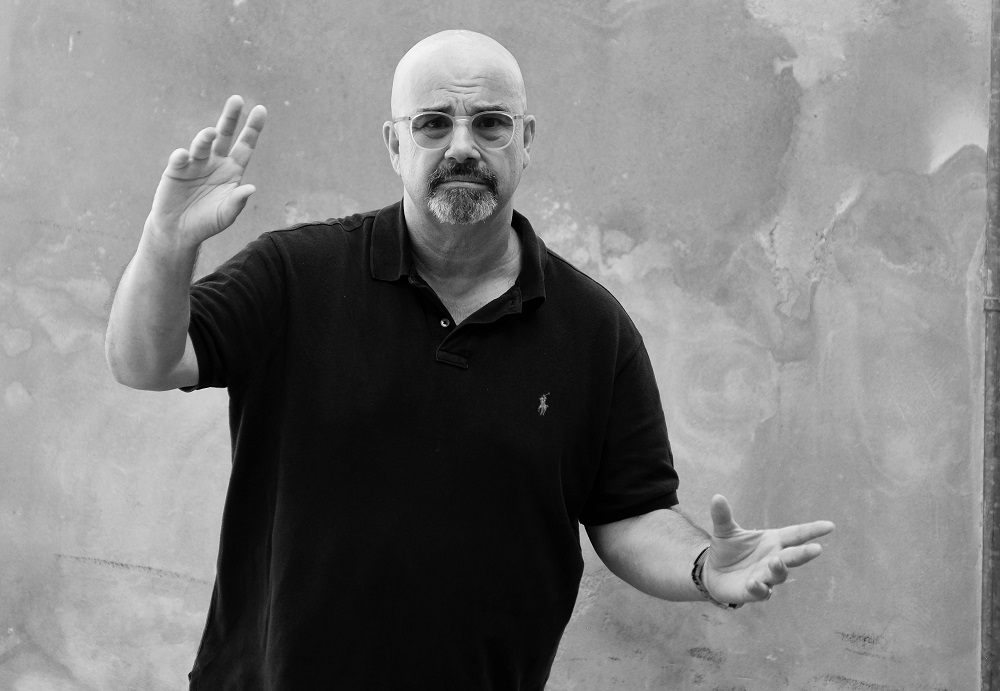 Nicholas Espinosa has been Chairman of bbodance for twenty years and counting. His ethos as Chairman has always been incredibly practical. His hands-on involvement in the ongoing development of the organisation has ensured its ability to stand tall amongst some heavyweight counterparts in the industry, whilst retaining its truly unique approach to its members.

As the organisation continues to develop and modernise, introducing new syllabi and qualifications, bbodance would like to recognise the continuous dedication and advice that Nic has provided over the last twenty years.

In early 2016 Nic became Executive Chairman and now devotes one day a week of his time to help ensure that bbodance modernises and maintains the heritage and tradition which it is renowned for. Nic has been influential in the creation of the future vision for the organisation, helping to ensure bbodance is becoming one of the most innovative of the awarding organisations. Among other things, Nic has overseen a move into fantastic new offices in a prime location overlooking the Thames, a refreshed brand which includes a new website, providing members with access to the bbodance syllabus as part of their membership, the launch of a brand-new Musical Theatre syllabus, and the development of a vibrant Teaching Qualifications programme.

Nic’s vision and enthusiasm for the progression of bbodance do not stop there. The launch of new syllabi and review of the existing syllabus has already commenced and will continue, along with many other projects, into the future. The main objective is to build a strong foundation to support new and existing members as the organisation grows.

Robin Bloor, Chief Executive for bbodance, says, “I have known Nic for over ten years; he continues to make an enormous contribution, on a wide range of issues, and has never once asked for anything in return. He is passionate about protecting the heritage of the organisation and is delighted to be enhancing and protecting the legacy of bbodance for future generations.”

This landmark anniversary has already been marked with a personal message to Nic from the organisation’s President, Dame Beryl Grey. Celebrations will continue at bbodance headquarters next month with a special day of dance inspired by Dame Beryl, in honour of her own 90th birthday. It's a great time for bbodance to celebrate its rich tradition and exciting future.