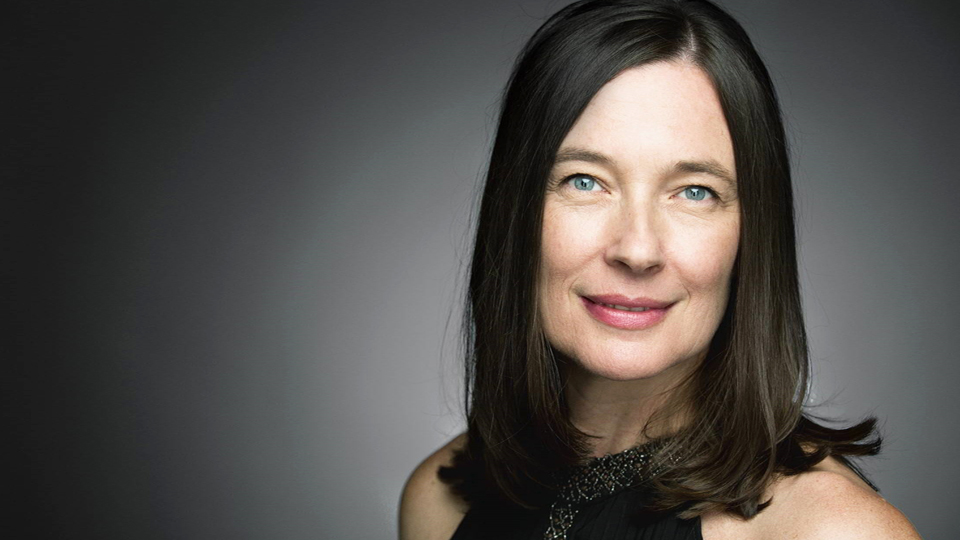 We are delighted to announce that Royal Ballet dance ambassador and former ballet dancer, Gillian Revie has become Patron of bbodance Australasia, our main international presence. Ms Revie's primary role will be supporting our 80-year presence in the region as well as our Teaching Qualifications programme, which will also be available online from the start of 2019.

"I feel honoured to be asked to come on board as bbodance Patron. bbodance's Teaching Qualifications programme and newly refreshed syllabi that span multiple genres truly deserve to be noticed here in Australasia. I intend to help in every way I can," Ms Revie stated.

"We at bbodance Australasia are delighted to welcome Gillian Revie as our new Patron. Gillian’s lifelong passion for dance and hands-on approach to nurture and encourage students make her ideal. Gillian recently attended our Sydney Dance Days event held at the University of New South Wales, which was a great introduction to bbodance members and students. On behalf of all bbodance members in Australasia, we welcome Gillian and look forward to her support, advice, and counsel in the years to come," stated Senior Representative for bbodance Australasia, Elizabeth Derby.

“I am absolutely thrilled that Gillian Revie has agreed to become a Patron. We're on a mission to modernise, increase our profile in the dance world, and expand our membership base. Gilly’s contacts and knowledge of the dance world make her ideally placed to help grow the bbodance membership," stated CEO Robin Bloor.

Ms Revie has already shown her support of bbodance. This July, she visited Dance Days Australasia, our flagship event for students and teachers in the Southern Hemisphere, which takes place every year in Sydney and Christchurch. The UK version of this event was attended this year by bbodance Patron, Australasian Dancer, Director, and Choreographer, Craig Revel Horwood.


Born in Northern Ireland, Gillian Revie trained at The Royal Ballet School. She appeared in many beloved roles as Soloist and Principal Guest Artist and was an integral part of the creation of new works by famous choreographers Kenneth MacMillan, William Forsythe, and David Bintley.

During her time with The Royal Ballet, Ms Revie was involved in educational work through programmes such as Chance to Dance and the Royal National Institute of Blind People (RNIB). Ms Revie danced in Kenya as an ambassador of The Royal Ballet for Save the Elephants and ENT hospitals, and climbed Mount Kilimanjaro for Dance Cares for Aids. In 2002, Ms Revie received the Northern Ireland Award for Outstanding Achievement in the Arts.

After completing her teacher training, Ms Revie became a tutor for the English National Ballet School, and, in 2010, established the full-time ballet school Classical Ballet 121 in Sydney to prepare students for elite companies worldwide.

Ms Revie currently performs as Guest Artist with The Australian Ballet and continues her relationship with The Royal Ballet School, most recently teaching as an alumna in Hong Kong.