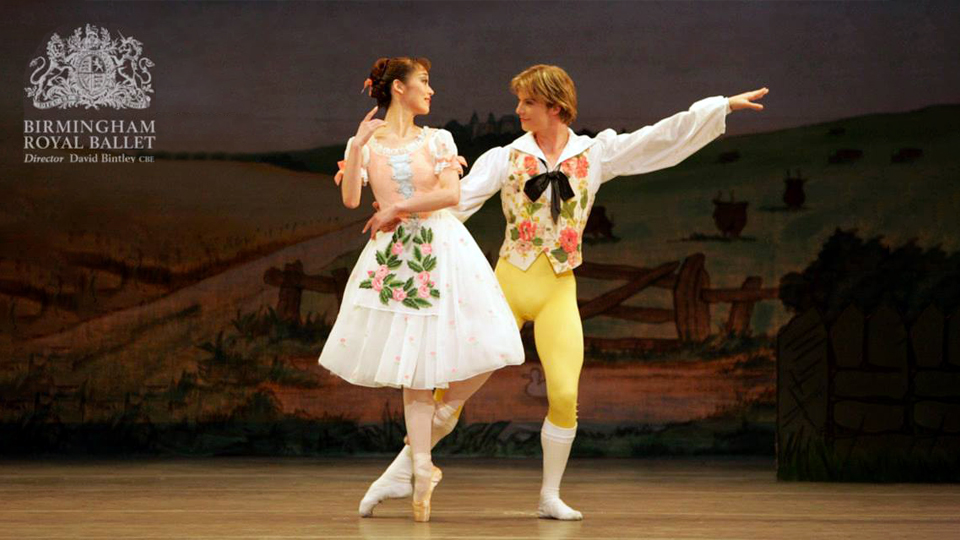 We're delighted to announce that former Birmingham Royal Ballet Principal and current Artistic Director of Elmhurst Ballet School, Robert Parker has become our Patron today. His patronage strengthens our already close collaboration to promote dance in the Midlands. Our other Patrons include Strictly Come Dancing judge, Craig Revel Horwood and leading figures in the world of ballet, Dame Beryl Grey DBE (who is also bbodance President) and Wayne Sleep OBE.

"It is my great honour and pleasure to have been appointed Patron of bbodance. It is very exciting to support an organisation who are fostering excellence in dance education and inspiring future generations to pursue a career in dance. I look forward to supporting bbodance in their continued efforts in promoting our wonderful art form in the Midlands and beyond," Mr Parker stated.

"Without a doubt, Robert Parker has been one of the greatest promoters of bbodance events and programmes in the Birmingham area ever since we focused our efforts on it many years ago. We are delighted to welcome him as our Patron today," declared bbodance CEO, Robin Bloor.

This announcement comes shortly before Dance Days our annual flagship event for students and teachers that will take place at Elmhurst Ballet School during Easter school break. The event's performance and awards ceremony has often been presided by Mr Parker himself.

Trained at the Royal Ballet School, Robert Parker joined Birmingham Royal Ballet in 1994 and became Principal dancer five years later. He has danced a varied repertoire from classics to contemporary works, collaborating on many lead roles with director and choreographer David Bintley. During his last years as Principal, Mr Parker began teaching at Elmhurst, one of the UK's top ballet schools, on a regular basis, and completed a Master’s degree in Philosophy in Education. Following his retirement as Principal dancer, he became Elmhurst's Artistic Director in 2012.