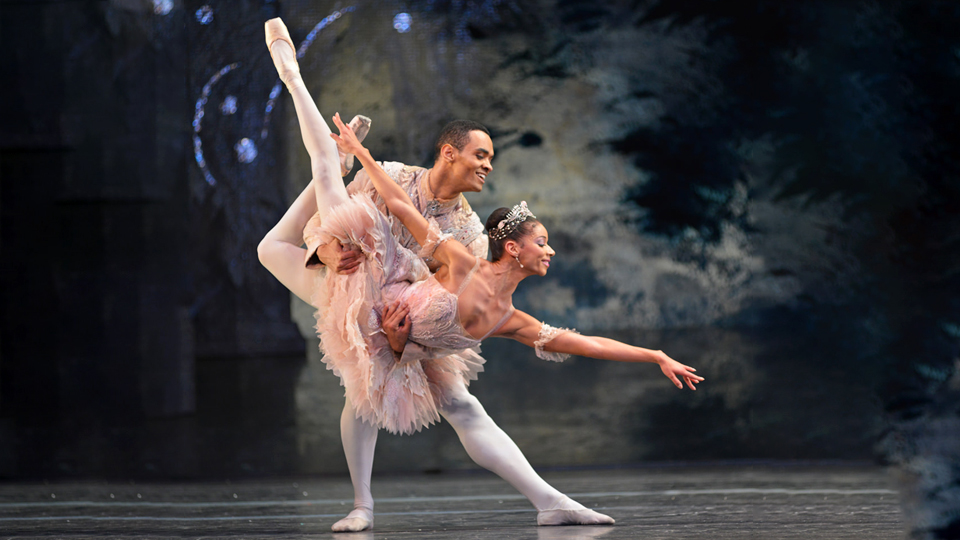 Trained by bbodance teacher Andie Nydza in Bradford prior to attending The Royal Ballet School, Brandon is a rising star in the world of ballet, currently nominated for two categories at this year's National Dance Awards — Outstanding Male Classical Performance and the Dancing Times Award for Best Male Dancer. Having reached this great success, Brandon is very keen to reinforce his commitment to bbodance and support the development of our excellent training programmes for students & teachers.

Brandon's return is the culmination of a very strong year for us, in which we've consistently attracted the attention and support of leading names in the UK and Australasian dance industry due to our high-quality syllabi (most recently, Musical Theatre & Contemporary Dance), flexible examinations, and teacher training applicable to all genres.

As you know, Patrons who have joined us quite recently include the former Artistic Director of Rambert, the UK’s leading contemporary dance company, Mark Baldwin OBE, beloved Strictly Come Dancing Judge, Craig Revel Horwood, and the Artistic Director of Elmhurst Ballet School, Robert Parker. Mr Parker's long-time support is especially significant, as we hold our flagship events, Dance Days and Scholars Weekend, at Elmhurst every year.

"I’m extremely proud to become a Patron of bbodance. The organisation has given me numerous opportunities to learn and develop the skills that I needed to become the dancer I am today. I look forward to supporting bbodance just as it has supported me for many years. [BRB Artistic Director, David Bintley CBE] said this is a great honour for someone so young; I’m very touched by this recognition," Brandon said.

"We're thrilled that Brandon has agreed to be a Patron," stated our CEO, Robin Bloor. "Brandon trained with a bbodance teacher from the age of 8; my predecessor, John Travis, had the foresight in 2005 to recognise his talent and urge him to audition for our elite programme, the bbodance Scholars. It's fantastic to see one of our star pupils making such an impact. I know Brandon is particularly proud of his bbodance heritage and is a fantastic role model; because of this, he will certainly help our mission to inspire excellence in dance and strengthen our ties with our second home, Birmingham."

Born in Bradford, Brandon Lawrence started training at age 8 at Nydza School of Dance; due to his exceptional performance, he was accepted into bbodance's elite group of students, the Scholars. After attending the Yorkshire Ballet Summer School, Brandon auditioned for The Royal Ballet School, where he trained until age 19, when he was offered a contract by Birmingham Royal Ballet Artistic Director, David Bintley CBE. According to an interview, Brandon was keen to accept this offer due to BRB's reputation for being an ideal place to grow as a dancer. Brandon was promoted to Soloist in 2016 and First Soloist in 2018, and is best known for roles in Frederick Ashton’s The Dream, Peter Wright's Swan Lake, and David Bintley’s The Prince of the Pagodas. Brandon is also involved in BRB's Ballet? What’s That? educational events that aim to introduce people to the art form. Last year, he performed at Buckingham Palace for HRH The Prince of Wales.