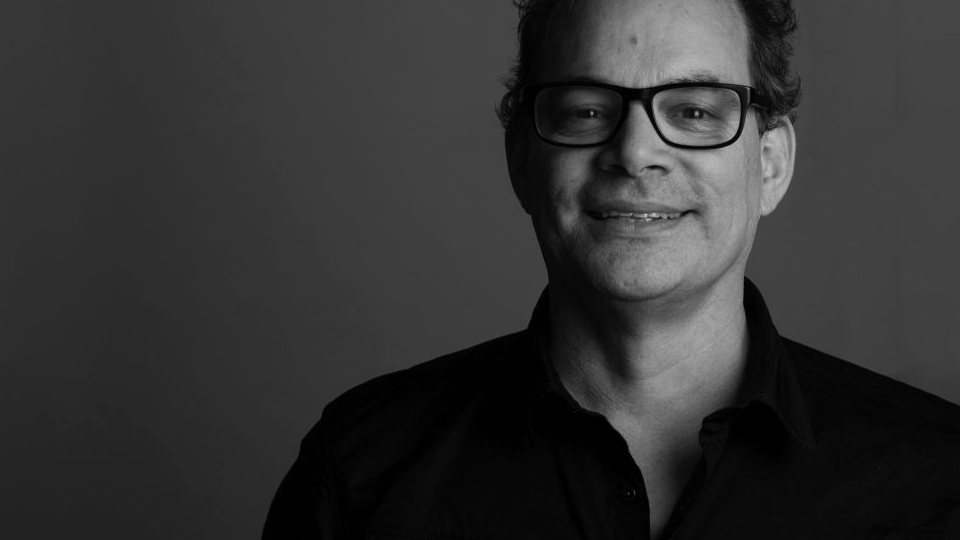 We are delighted to welcome former Artistic Director of Rambert, the UK’s leading contemporary dance company, Mark Baldwin OBE, as our latest Patron. Mr Baldwin joins recent Patrons, Craig Revel Horwood and Robert Parker in promoting our journey to achieve excellence in multi-genre dance teaching and engage with our membership.

"I am very impressed with the energy and mobility of bbodance. It is inspiring and humbling to support the artistic journey of an organisation with such a long history and with active members in so many regions. Touring is a fundamental part of my artistic vision, and the reach of bbodance is closely aligned with that," Mr Baldwin stated.

"I have known Mark for many years and know how passionate he is about contemporary dance. He is undoubtedly a visionary and has dedicated his professional life to upholding and developing choreographic standards. We are simply thrilled that Mark has agreed to become a Patron. I have no doubt his prestige, knowledge and enthusiasm will be of great help as we continue our journey to modernise and develop bbodance," stated bbodance Executive Chairman and Director of London Studio Centre, Nic Espinosa.

This announcement comes shortly after the release of our first Contemporary Dance Syllabus, a unique syllabus for Grade 1 students that fulfils the Learning Objectives of mainstream Primary and Secondary Education. The syllabus was launched at this year's flagship event for students and teachers, Dance Days, attended by bbodance Patron, Craig Revel Horwood.

Born in Fiji, Mark Baldwin OBE studied classical and contemporary dance in New Zealand. After dancing with the Royal New Zealand Ballet, Mr Baldwin joined Ballet Rambert in 1983. Ten years later, Mr Baldwin left to become resident choreographer at Sadler’s Wells and establish his own dance company. In 2002, Mr Baldwin returned to Rambert, Britain’s oldest dance company, as Artistic Director, a position he held longer than any of his predecessors, and focused his vision on collaborating with other art forms as well as science. Mr Baldwin was awarded an OBE for his services to dance in the Queen’s Birthday Honours 2015.